Smosh Pit
Birt 19 jan 2021
Hold onto your wigs because the Try Not To Laugh challenge- Prop Tart edition has returned!
This video was shot with a very limited crew. All cast & crew followed all CDC and California COVID-19 precautions and filming guidelines.

Missed the last time we did this? Watch here: ismem.info/for/v-deo/yKquZ4hrs8K8oo4.html 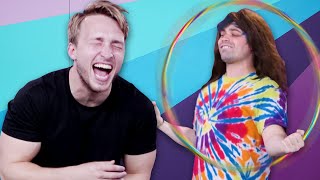 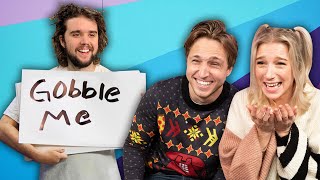 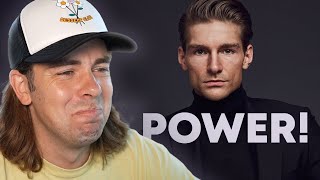